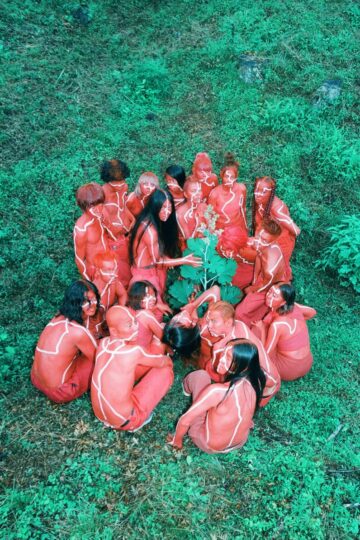 GEZAN is releasing their sixth album, “あのち(Anochi)” on February 1st, 2023, three years after their last album “狂​(KLUE)”. The album has been released under the name GEZAN with Million Wish Collective, and it features 13 tracks including “誅犬” and “萃点”. The music video for “誅犬” has been directed by GEZAN’s frontman Mahito The People and […] 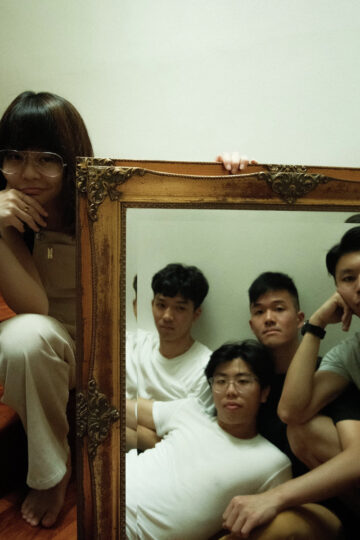 Singapore indie rock band Burmese Bombshells has released their latest single, “Heaven or Honolulu”🌴. The song is a guitar-driven track that showcases a nostalgic, mellow sound and clever songwriting. About Burmese Bombshells Burmese Bombshells is an indie band from Singapore formed in 2015 by high school students. The five members are Meg-Mel Dean (Vo.), Ethan […] 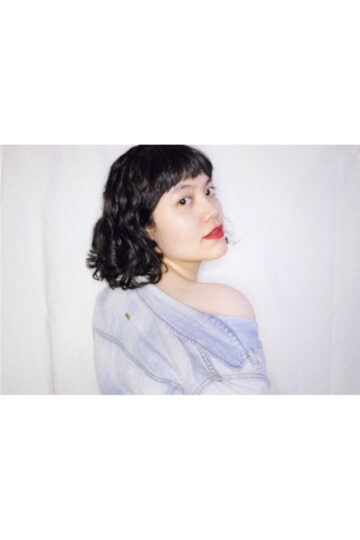 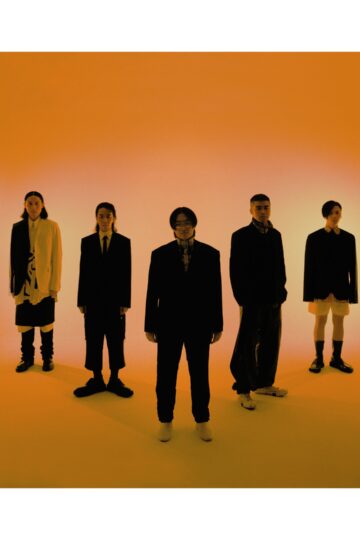 How did Sunset Rollercoaster become a band with 10 million views🇹🇼?

Sunset Rollercoaster is a five-piece city pop band from Taipei, Taiwan🇹🇼. They are now highly acclaimed not only in Taiwan but also in the U.S., Europe, and Japan. This is evident in the number of views of their representative song “My Jinji,” which has received over 10 million views on YouTube (as of August 2020). […] 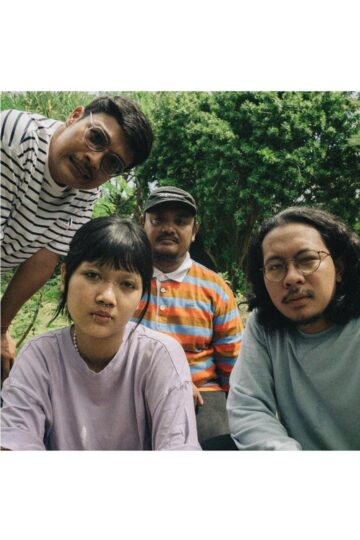 Sourmilk, an alternative rock band from Bali, Indonesia, will release their debut song ” Sick Girl. Sourmilk was formed in 2022, and “Sick Girl” is on the official Spotify playlist “.ORG”. Sourmilk Sourmilk’s band members are Jess(Vo./Gt.), Faiz(Gt.), Yudi Septyan(Ba.), and Noriz Kiki(Dr.). Their base, Denpasar, is located in southern Bali, Indonesia, and is the […] 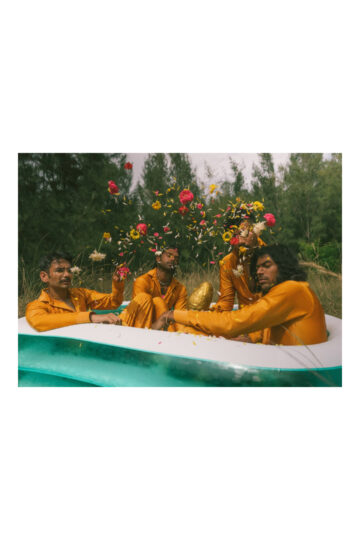 Who is The F16s, breaking new ground indie rock from India🇮🇳?

We often hear about the rise of indie rock in Asia, such as Korea, Taiwan, and Thailand, but what about India🇮🇳? The F16s is based in Chennai, India, and is an admirer of The Voidz, led by Julian Casablancas, frontman of The Strokes. So there is a strange but good indie rock band in India! […] 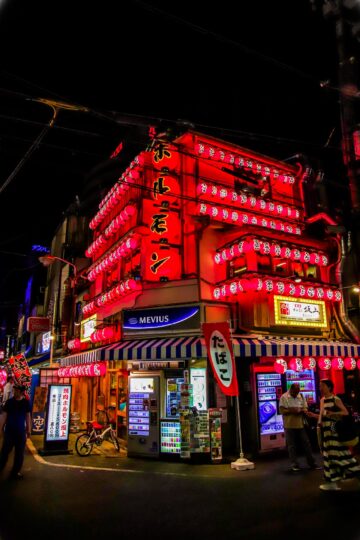 What is “A-indie”?✨ A-indie ～Good indie music in Asia✨(ええインディー、アジアにあるで！)～ is a sister site of BELONG, a Japan-based music media. A(Asian)-indie is dedicated to presenting indie music from Japan and other Asian countries to the world. ～ええインディー、アジアにあるで！～ means in Japanese that there are good indie artists in Asia. About Asia🌏 Asia refers to 26 countries, including […]

～ is a sister site of BELONG, a Japan-based music media.

A-indie is looking for volunteer staff to write articles.